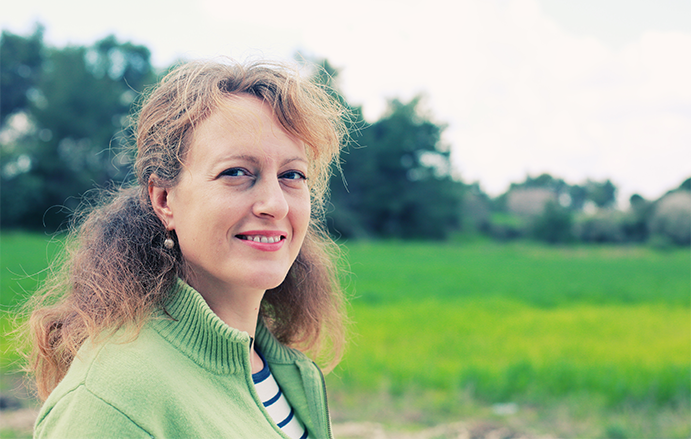 Menopause is when a woman stops having her periods. Menopause usually happens between the ages of 45 and 55 (the average age being 51). For a small number of women, menopause occurs earlier.

What's in a number?

To put it simply, ovaries stop producing the hormones, years or even decades before they should. It can present as an absence of periods The ovaries produce hormones called oestrogen and progesterone in response to other hormones (follicle stimulating hormone (FSH), and luteinising hormone (LH)). All these hormones interact as part of the monthly menstrual cycle, which results in the development of an egg in one of the ovaries. In premature menopause, the ovaries stop producing normal levels of oestrogen and eggs may not develop and mature.

Secondary causes can be due to cancer treatments such as radiotherapy or chemotherapy. The risk will depend on the type of treatment and the patient's age. Other secondary causes include surgical menopause (an operation to remove both ovaries) or having a hysterectomy.

What are the signs and symptoms of premature/early menopause?

Periods may become infrequent or stop. There may be other symptoms such as:

What are the risks associated with premature/early menopause?

Women, who have an early or premature menopause, have an increased risk of osteoporosis, cardiovascular disease, dementia, cognitive decline and Parkinson's, and all cause mortality due to reduced oestrogen levels. Infertility is also an issue. Women who experience menopause before they've been able to have children may find this emotionally very hard to deal with.

What treatments are recommended?

Women with early/premature menopause are usually advised to have hormonal treatment with either HRT or a combined hormonal contraceptive until the average age of the natural menopause (which is about 51).

There is no evidence to suggest that HRT increases the risk of breast cancer and cardiovascular disease over and above that of women with a normally timed menopause.

The Daisy Network is a large support group for women suffering with Premature Ovarian Insufﬁciency (POI).
Find out more at:
www.daisynetwork.org.uk

All rights reserved. The content on this site is intended for use with UK members of the public only.

You are now leaving this Mylan affiliate site. Mylan is not responsible for the content of the site you are about to visit.